Do you have discomfort from air pollution? You might like to take our free Air Pollution Stress Assessment.

We have an amazingly effective new technology for reducing the toxicity and stresses on your body that are caused by air pollution.

Air pollution can cause all kinds of health symptoms and discomfort. Conventional methods cannot assess or treat this problem.

Even if you don’t feel that you have symptoms caused by air pollution, you might still be concerned that you could develop health problems due to it. And you are probably right. According to the World Health Organization, from just the top 10 cities with the most air pollution in the world there are over 7 million premature deaths every year!

Some of the common illnesses that are caused by air pollution include:

Our solution to this problem is a physics based technology that makes it possible to treat the effect of PM 2.5 in a new way that is producing very significant reductions in the symptoms of those who have tried it. In many cases significant symptom severity reduction happens immediately after the first session!

Our new physics based technology allows us to approach the problem at a different level than has been previously available. Here’s some information about it and how it works.

We know from physics that matter is made of energy. 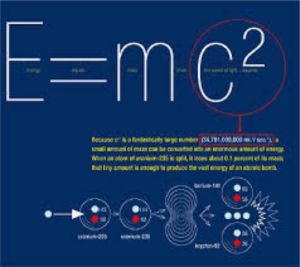 Every particle of matter also radiates energy out into it’s surroundings. It has an electro-magnetic field. 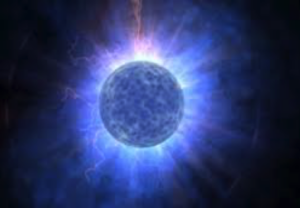 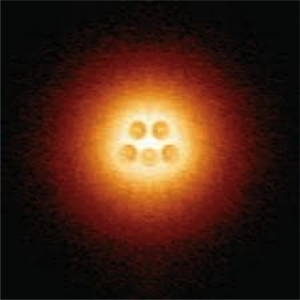 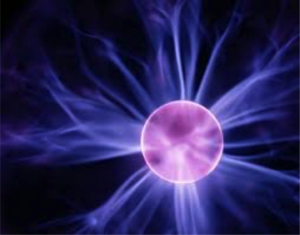 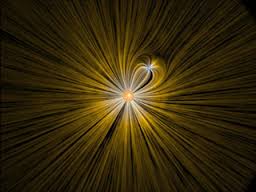 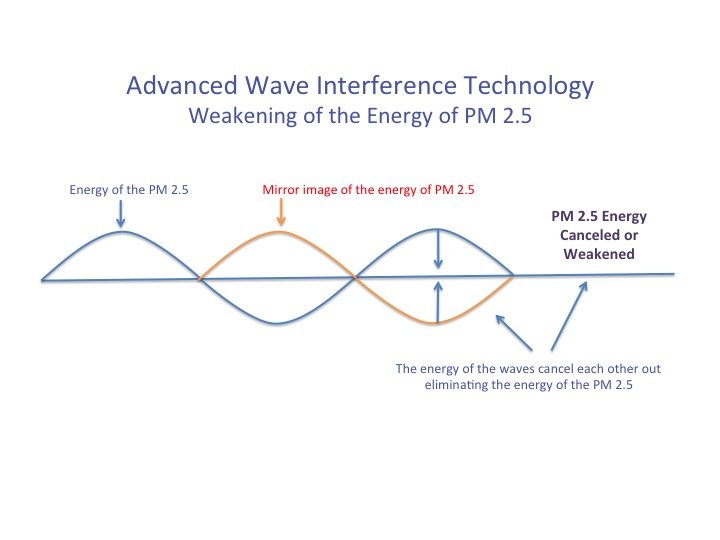 To find out about having a QEO session to reduce your air pollution symptom severity, use the contact us form below to send us your inquiry.